If you can't use Addison Airport, how will you get to Addison - or get around once you've made it to the area? 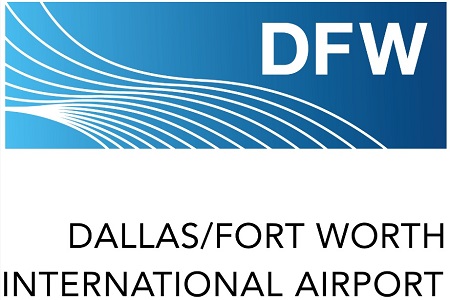 Dallas-Fort Worth International Airport, located just 18 miles from the heart of Addison, ranks eighth in the world in terms of number of passengers served annually and is third in operations. DFW, opened in 1974, covers nearly 30 square miles and has a total of 155 gates, which serve 11 domestic and six foreign carriers. Every major city in the continental United States can be accessed within four hours. Some 56,905,600 passengers (an average of 155,905 per day) passed through the airport's doors in 2010 alone, including 5,460,318 international travelers. The airport employs about 60,000 workers on-site and is estimated to contribute about $16.6 billion a year to the region's economy. 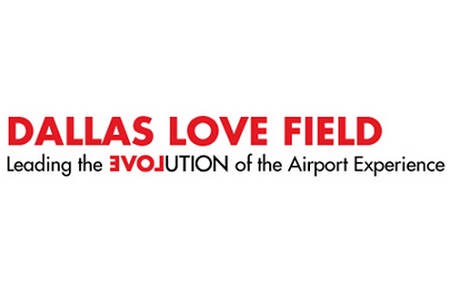 Dallas Love Field, located approximately 6 miles south of Addison, is owned and operated by the City of Dallas. Love Field serves more than 7 million passengers a year and roughly half of their passengers are business travelers. Seven Fixed-Base Operators provide fuel, maintenance, hangar space, and charters from their Love Field location. The airport's 20 gates are served by Southwest Airlines, Virgin America Airlines, United Airlines, Seaport Airlines, and Delta Airlines. From anywhere in Addison, Love Field, as well as most major business and convention destinations in Dallas, is a less than 20-minute drive.